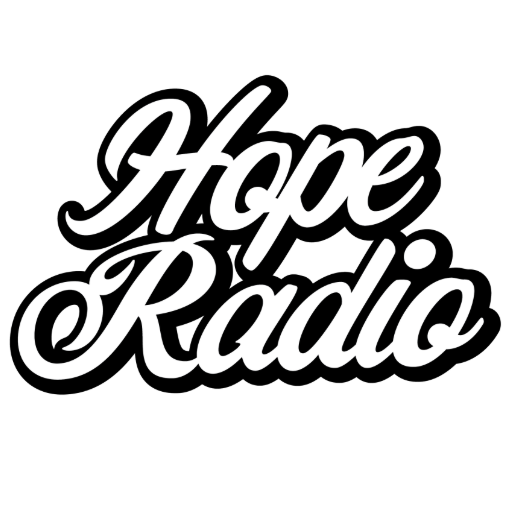 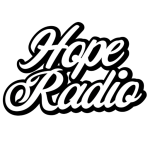 Jeff’s radio career began when he was just 15 years of age. While in high school he landed a part-time job at WZOO (710 AM) in Asheboro. After graduation, he moved to WBBB (920 AM) and WPCM (101.1 FM) in Burlington. It was while in Burlington that Jeff gave his heart to Christ. Still, while working in radio, he started to look for volunteer opportunities for using his gifts in ministry. A door soon opened for him to work with a non-denominational youth organization, Kids in Christ. Later, God called him into the ministry. Although he was able to keep his hands in broadcasting, he walked away from a full-time career in radio, at the age of 24, to pursue his ministry passion.

In 1998 Jeff sensed God leading him down a new path – as a church planter. In 1999 he and his family relocated to Wilmington to launch North Pointe Community Church. In the early stages of the church’s development, he found himself serving as a bi-vocational pastor. So, resorting back to his radio career, he was given the opportunity to work on-air with Jammin’ 99.9 FM from 2000-2006.

In 2006, because of the church’s growth and development, Jeff moved back into the full-time pastorate at North Pointe. Just three years later, along with his pastoral duties, he was given the opportunity to join the Carolina Christian Radio staff. Since 2009, he has been the host of afternoon drive (3-7 PM) on Life 90.5. Now, he joins Hope Radio from 10 AM to 1 PM every weekday. 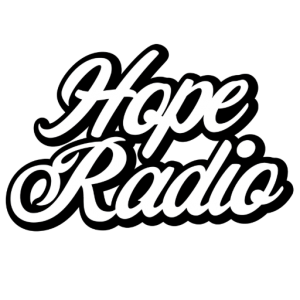